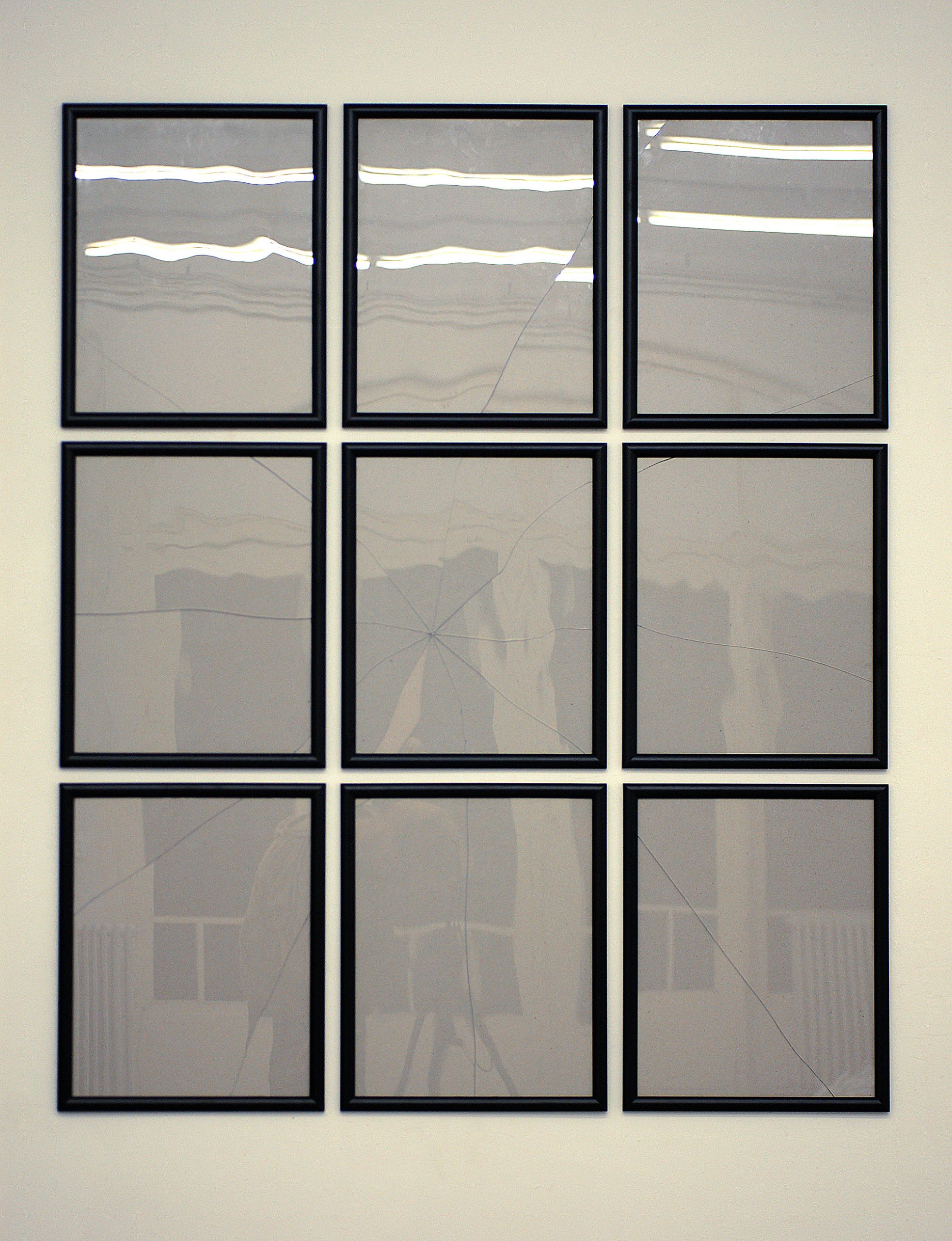 Szabolcs KissPál (b. 1967, Târgu Mureș, Romania) lives in Budapest, Hungary. His main field of interest is the intersection of new media, visual arts and social issues. He has been teaching at various universities in the EU and is currently an associate professor at the HUFA Budapest (Intermedia Department).

Between 2012-15 he has been actively involved in various activist projects including museum occupations and civil disobedience actions.