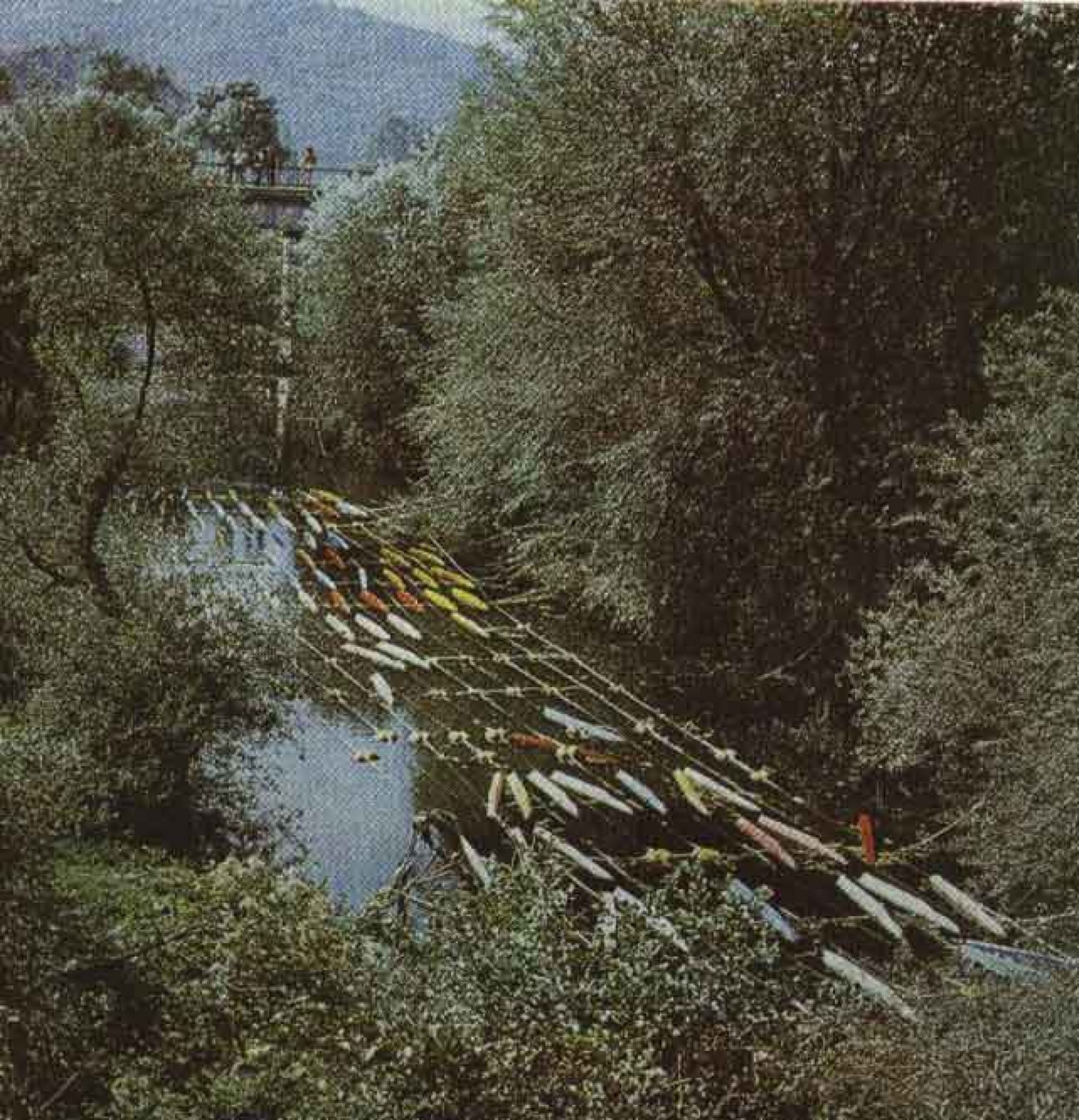 Vesselin Dimov; Born in Popovo, Bulgaria on 15 December 1951; Lives and works in the countryside. Avant-garde artist; Dissident. Nowadays his early work is considered to be the onset of Contemporary Bulgarian Art.

He graduated the High School of Mathematics in Varna; he studied Percussion Instruments in the High School of Music as a private student, played at Varna Big Band. He studies at the Technical University of Varna. From 1977 to 1986 he has been trained by one of the most significant artists in the field of plastic arts – the great Bulgarian sculptor Lyubomir Prahov. Veselin Dimov attended the lectures in Contemporary Music of Professor Dobri Paliev at Sofia Conservatory.; from 1987 to 1992 he studied I Jin (易经)  at the library of Stefan Hinikov; he explored the geometric structure and diagrams of the Great Yantra (Shri Yantra).

From 1992-1993, he has been Chairman of the General Meeting of the Union of Bulgarian Artists, when on the communist government was overthrown on the Extraordinary Congress and the Union of Bulgarian Artists was reorganized in a democratic manner; he has been a member of Board of the UBA from 1992 to 1995.-1979, Sitting Figure, debut in the Triennial of Open Space Sculpture – Varna; he was invited for a solo exhibitions in Athens, but until 1986 his participation was systematically prevented by the communist authorities.

He helped his father hide in the space under the roof top of a railway carriage of Sofia-Belgrade train in an attempt to illegally leave the country without having an exit visa.Unfortunately, his father was arrested at the border and after 150 days of torture in the Militia Directorate in Sofia, he was sentenced to 12 years in prison.

-1982, solo exhibition titled Terrain and Structures /“Teren i konstruktsii“/, held in the Sea Garden of Varna; the then First Secretary of the Bulgarian Communist Party ordered the removal of the installation within 24 hours, but the author did not comply for 45 days; on August 25, 1982, the exhibition was destroyed.

-1984, he ventured to send a letter of protest to the Minister of Interior against systematically sabotaging his exhibition in Greece; he managed to arrange the exhibition to be smuggled and transported out of the country in a sealed railway carriage; the same autumn, an event took place in the Netherlands presenting the Bulgarian culture through 12 expositions including the Thracian treasures, medieval art and icon painting and the entire socialist realism art; the event had to end with a solo exhibition of Veselin Dimov; this never happened; at the press conference, Mr Ruud Lubbers, the then Dutch prime minister, expressed his dissatisfaction that the Bulgarian authorities had prevented the participation of Veselin Dimov, so the works of the new Bulgarian avant-garde artist remained unknown; after the event, to “put out the fire”, the Ministry of Culture arranged for him to travel to Dordrecht; finally, he broke through the barricade;

-1986, a sculpture exhibition at the Athens City Hall, together with Lyubomir Prahov;

-1986-89 he took part in a number of national contests for urban architecture and art; he and his team won 11 prizes, two first and two grand.

On December 25 th , 1996, in his studio in the village of Zvezdtitsa, the most influential art group in the country – VarTna Club, was found. For three years in a row, he organized “VarTna and Friends” national exhibitions all over the country.

Now he believes that the best is yet to come.

Vesselin Dimov, Water dragon, installation, 70 x 15 m, Veleka River near the village of Kosti, 5 km of rope, 96 colored beams, sharpened against the current so that the current submerges them, polyurethane foam floats, September 1983. Courtesy of the artist.