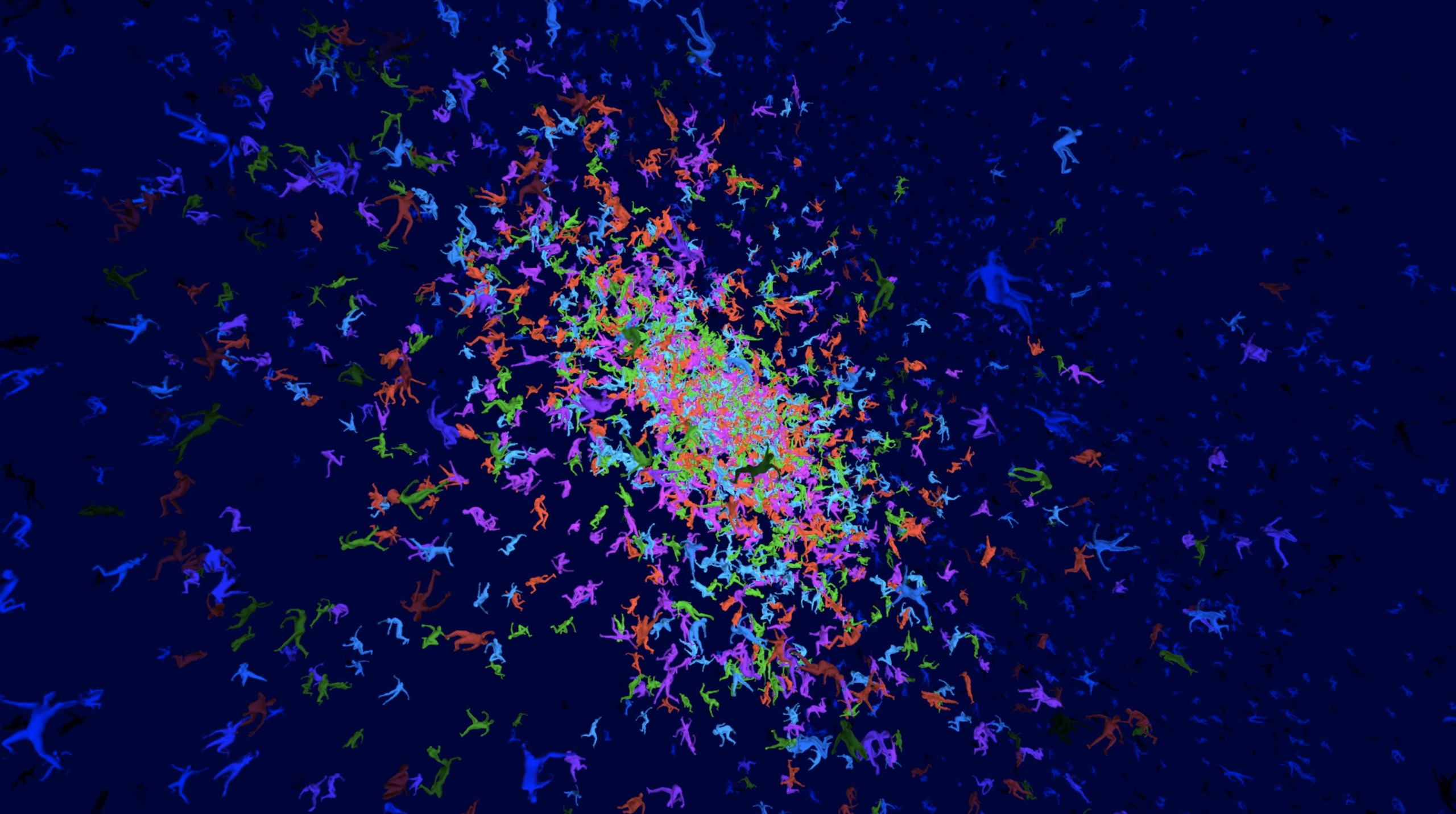 Julijonas Urbonas (b. 1981, Lithuania) is an artist, designer, researcher, engineer, lecturer and the founder of the Lithuanian Space Agency. He is the former Vice-Rector of Arts at Vilnius Academy of Arts and the CEO of an amusement park in Klaipeda. For more than a decade, he has been working between critical design, amusement park engineering, performative architecture, choreography, kinetic art and sci-fi and has been developing various critical tools for negotiating gravity: from a killer roller coaster to an artificial planet made entirely of human bodies. As part of his research, he has coined the term ‘gravitational aesthetics’, which involves manipulating gravity to create experiences that push the body and imagination to the extreme. His work has been exhibited internationally and has received numerous awards, including the Award of Distinction in Interactive Art, Prix Ars Electronica 2010. Most recently, he is representing Lithuania at the Venice Architecture Biennale 2021.

Julijonas Urbonas, Screenshot from an astrophysical simulation of the Planet of People (2019); Programming, animation by Studio Pointer © Courtesy of Julijonas Urbonas 2019.