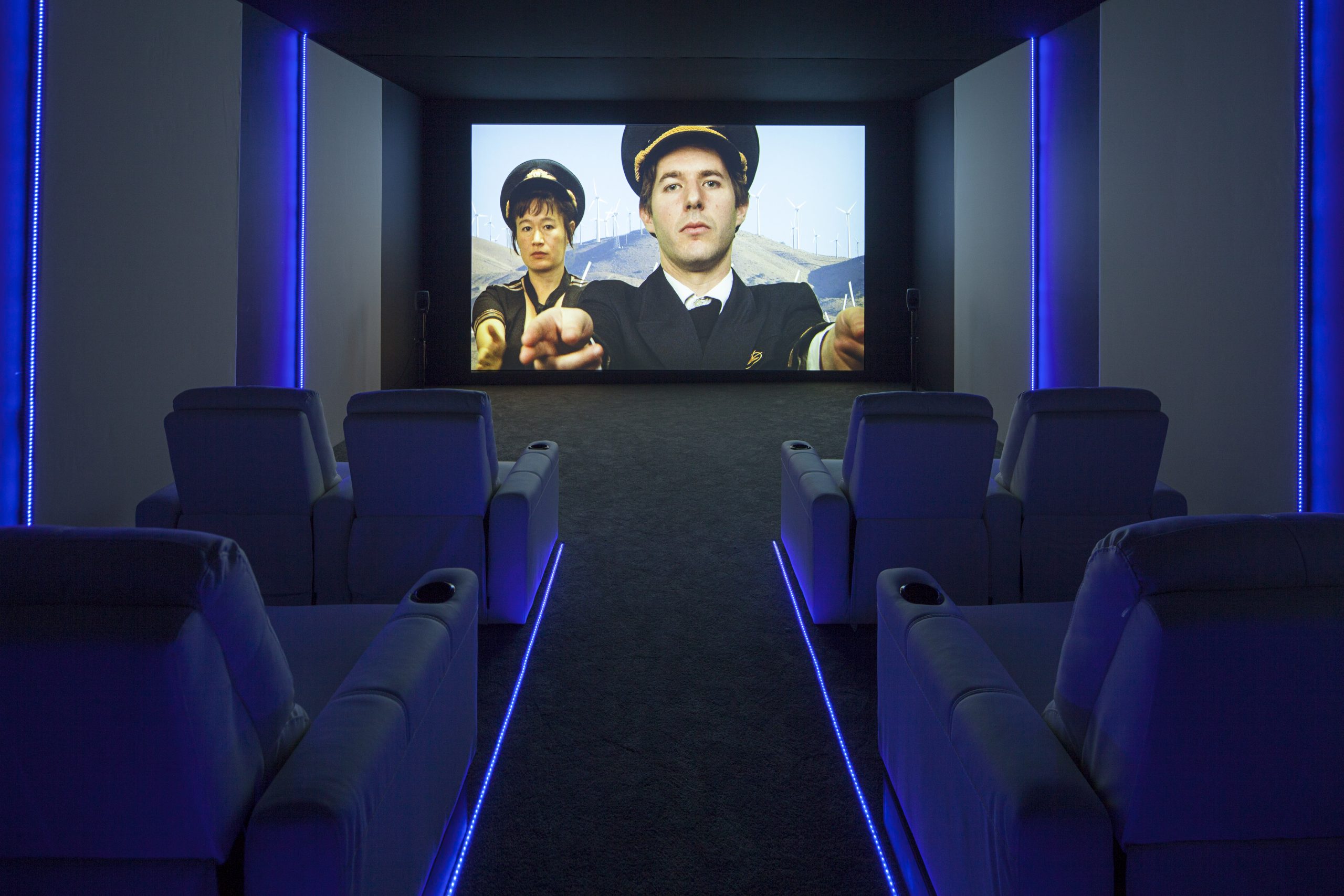 Hito Steyerl (b. 1966, Munich, Germany) lives and works in Berlin, Germany. She studied at the Japan Institute of the Moving Image, and then at the University of Television and Film in Munich before completing a thesis in philosophy at the Academy of Fine Arts in Vienna. Her prolific filmmaking and writing occupy a highly discursive position between the fields of art, philosophy and politics, constituting a deep exploration of late capitalism’s social, cultural and financial imaginaries. Her work has been the subject of several monographic exhibitions and has been included in many international events such as the 58th Venice Biennale (2019). She is now Professor for Experimental Film and Video at the UdK – University of the Arts, Berlin, where she founded the Research Center for Proxy Politics together with Vera Tollmann and Boaz Levin.