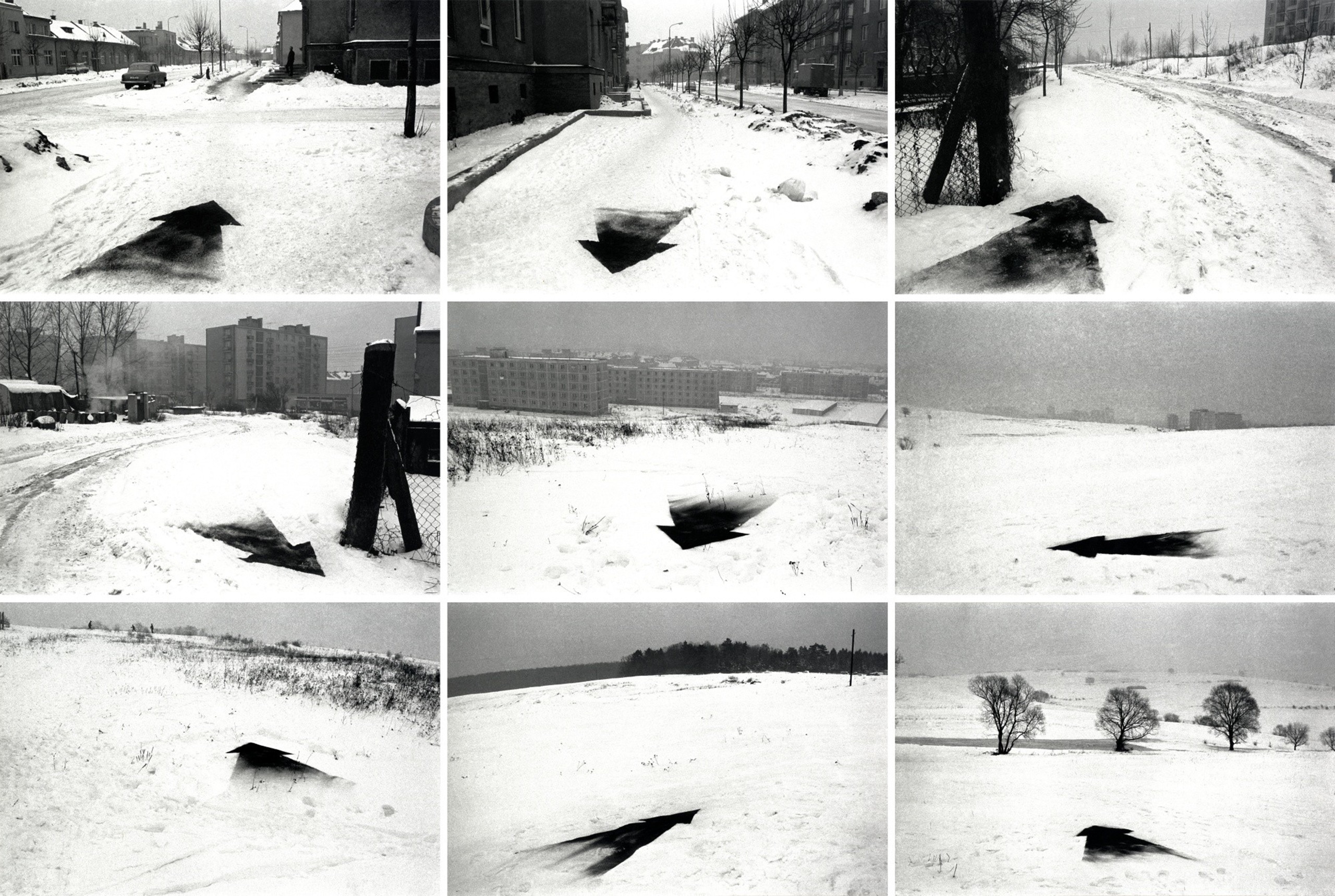 Rudolf Sikora -b. 1946, 17 April in Zilina
1963 – 1969
Studied at the Academy of Fine Arts and Design in Bratislava. In the first two years he also studied stage and costume design at the Academy of Performing Arts
1967
Scholarship at the Akademie der bildenden Künste in Vienna
1970
On 19 November he initiated and organised the 1ª Open Studio in his house at 32 Tehelná St. in Bratislava, heralding the emergence of a strongly represented generation of conceptual artists. Interrogated by the State Police for the first time on the following day. Became acquainted with the
resolution adopted at the meeting of the so-called Club of Rome, which profoundly influenced his views on ecology
1971
Organised “Tuesdays”, regular meetings in his house with his friends from the unofficial art scene; Sikora was one of the artists prohibited from exhibiting at home and abroad, publishing his works and travelling to Western Europe for almost two decades

His works where included in the exhibition Light Years. Conceptual Art and the Photograph 1964 – 1977 in the Art Institute of Chicago.