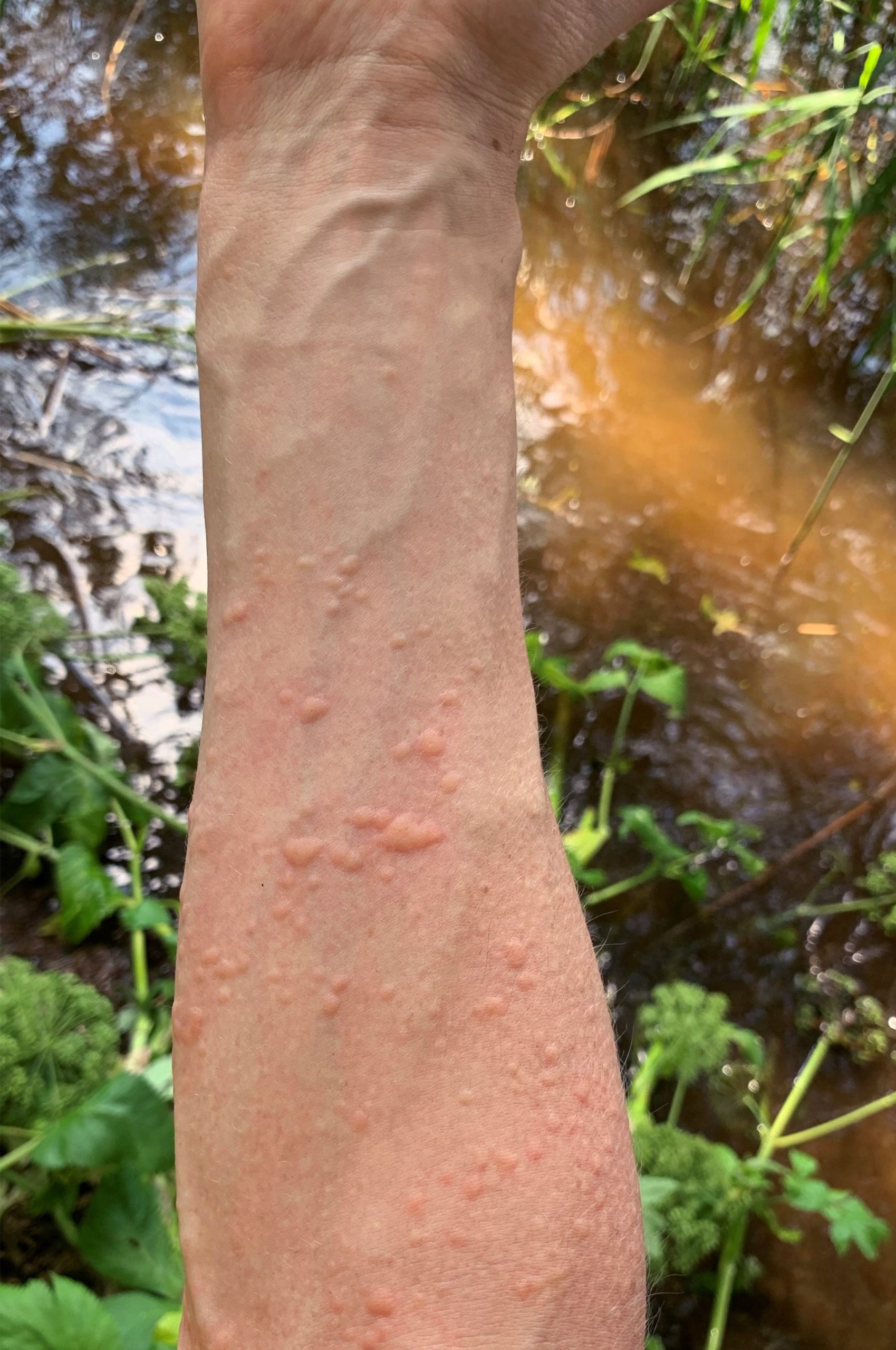 Jura Shust (b. 1983, Belarus) works and lives in Ghent and Brussels, Belgium. Being a leader of the conceptual audio-visual group IOD, he studied Media and Visual Communication at EHU (Vilnius, LT). Focused on the investigation of daily life, he explores his passion for escapism. Intrigued by the human thirst for spiritualization/mystification, he examines relationships between ritual and discipline. In the key of modern archaeology, his artistic investigation deals with the transformation of symbols and signs in their interaction between traditional and contemporary culture, circular and linear concepts of time. He was involved in international projects as “Opening the Door?” CAC (Vilnius, LT) and “Europe n” GFZK (Leipzig, DE). In 2013, Shust obtained an MA in Fine Arts at KASK (Ghent, BE). A year later he had a solo show at “Ў” gallery (Minsk, BY), and the group shows Coming People at S.M.A.K. (Ghent, BE). In October 2015 Shust had his solo exhibition at Bruthaus Gallery (Waregem, BE). Currently, Jura Shust attends the HISK residency program (Ghent, BE).