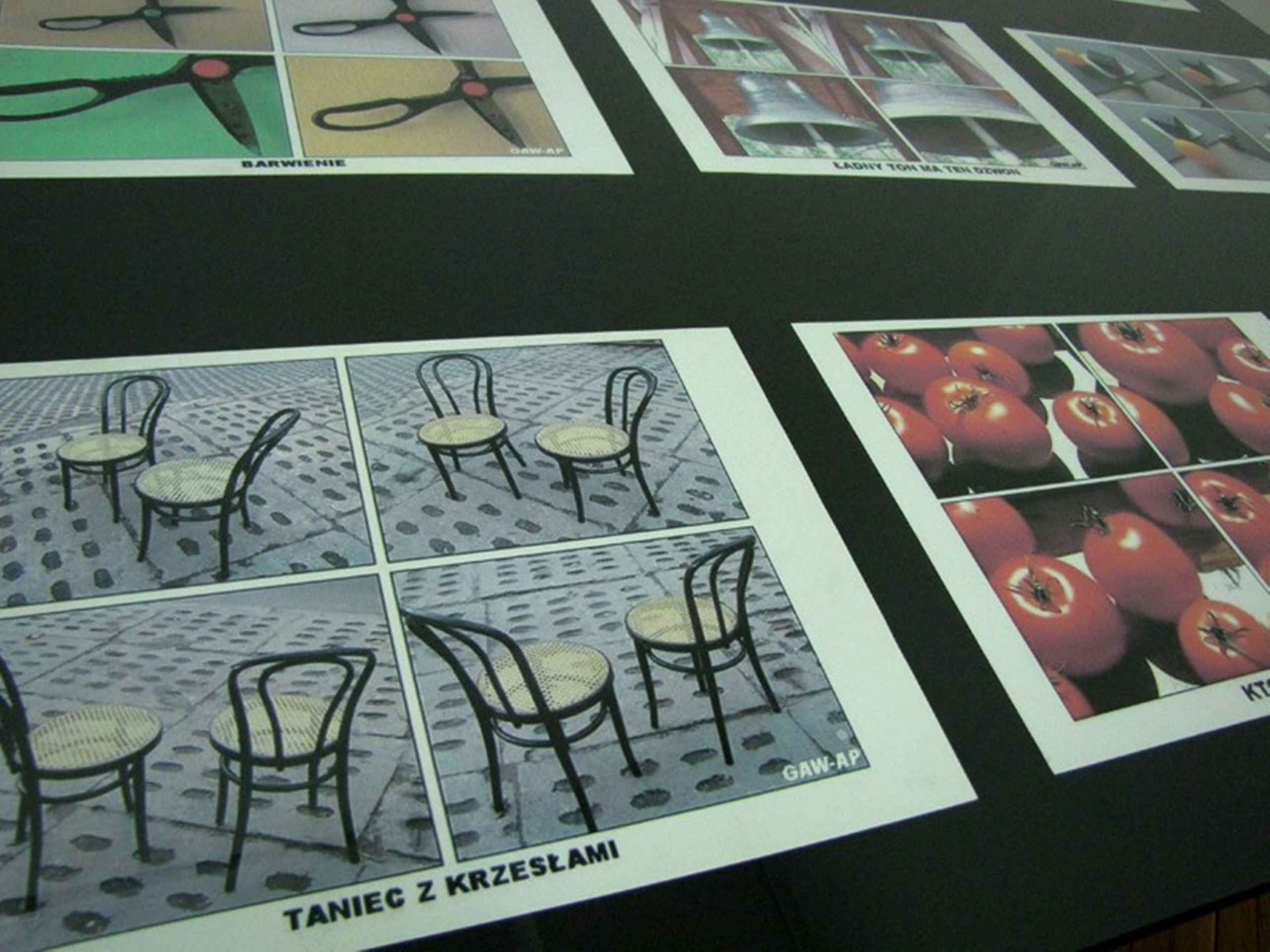 The participation of the artist, Andrzej Pierzgalski, has been curated by Julia Ciunowicz.

Andrzej Pierzgalski (b. 1938 – d. 2016) was not a formally educated artist. His road into art led through the social relationships he developed with the Łódź artists’ milieu during the seventies. At that time an important figure was his brother Ireneusz, who then ran the Artists’ Club of the Polish Artists Union. Andrzej Pierzaglski’s lack of formal art education became his trump card. During the time of the domination of the conceptual pattern, his knowledge of literature, and interest in theatre was perfect material for artistic inspiration. However, he began his artistic activity when he established and managed the A4 Gallery in Łódź in 1972. Pierzgalski exhibited the documentation of his own work and the work of other artists. But above all, it was the most radical project in the conceptual gallery movement of the seventies.