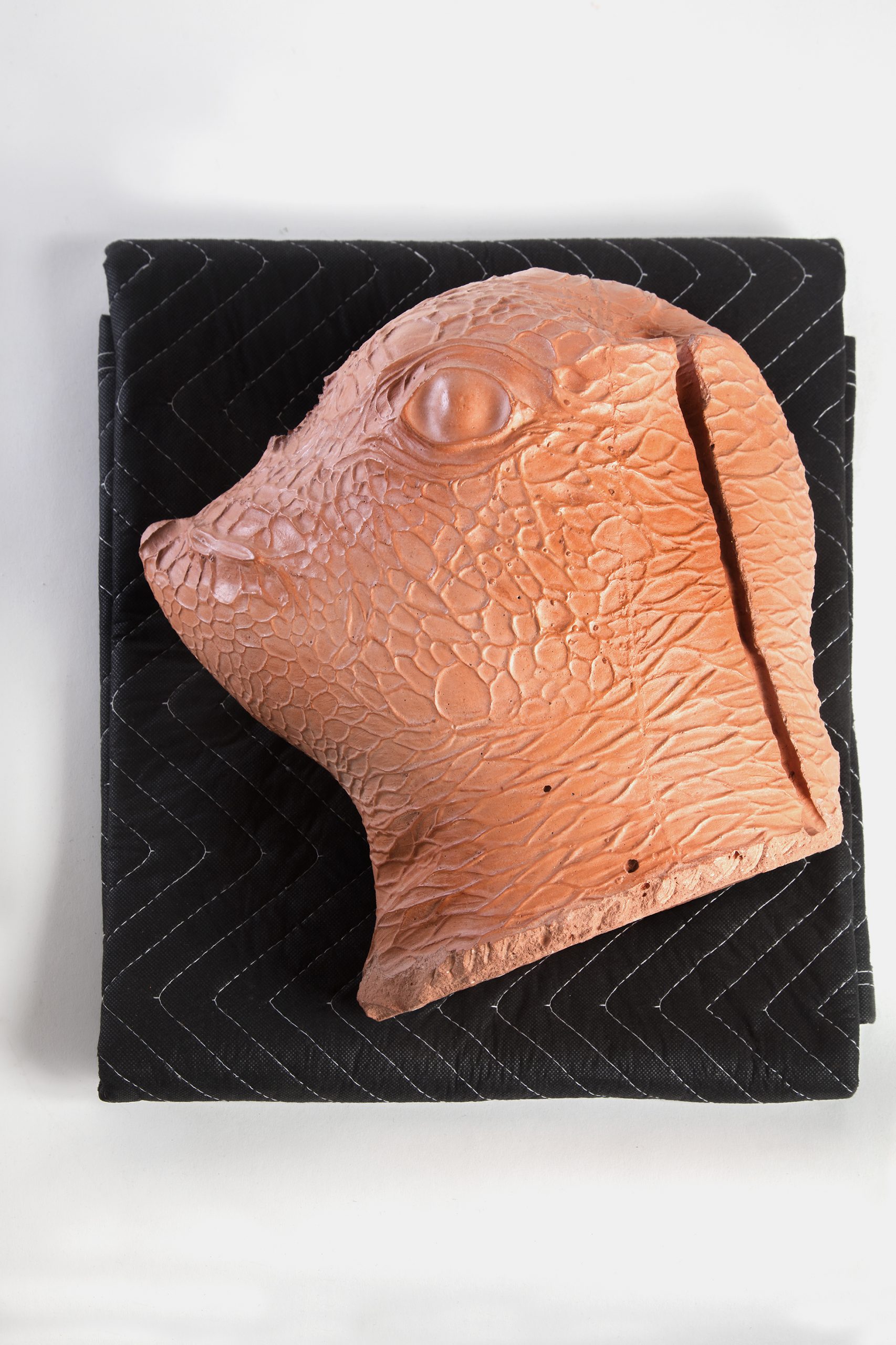 Born in 1955 in Reims, France.
Lives and works in Normandy.

In Jean-Luc Moulène’s artistic practice, photography has long been the most recognized medium. From the Disjunctions —a series of seemingly banal, frequently urban images that function as indeterminate topographical references at the heart of the real world— to the celebrated Objets de grève, Moulène’s photographs are strikingly raw, cruel and uncompromising, but always secretly metaphorical.

Drawings and sculptural objects have always played a part in his work, but both have assumed greater importance in recent years, superseding photography to become the chief component of Moulène’s most recent, large-scale exhibitions, though the essential spirit driving his distinctive œuvre remains unchanged. Moulène’s works explore the question of representation in his chosen media, while at the same time drawing on their essential physicality and materiality to engage tirelessly with political, social and ontological issues ‘made flesh’—notably through the concept of ‘transaction’, an economically and sensitively charged term applied to the ongoing transaction between the imagination and reality.