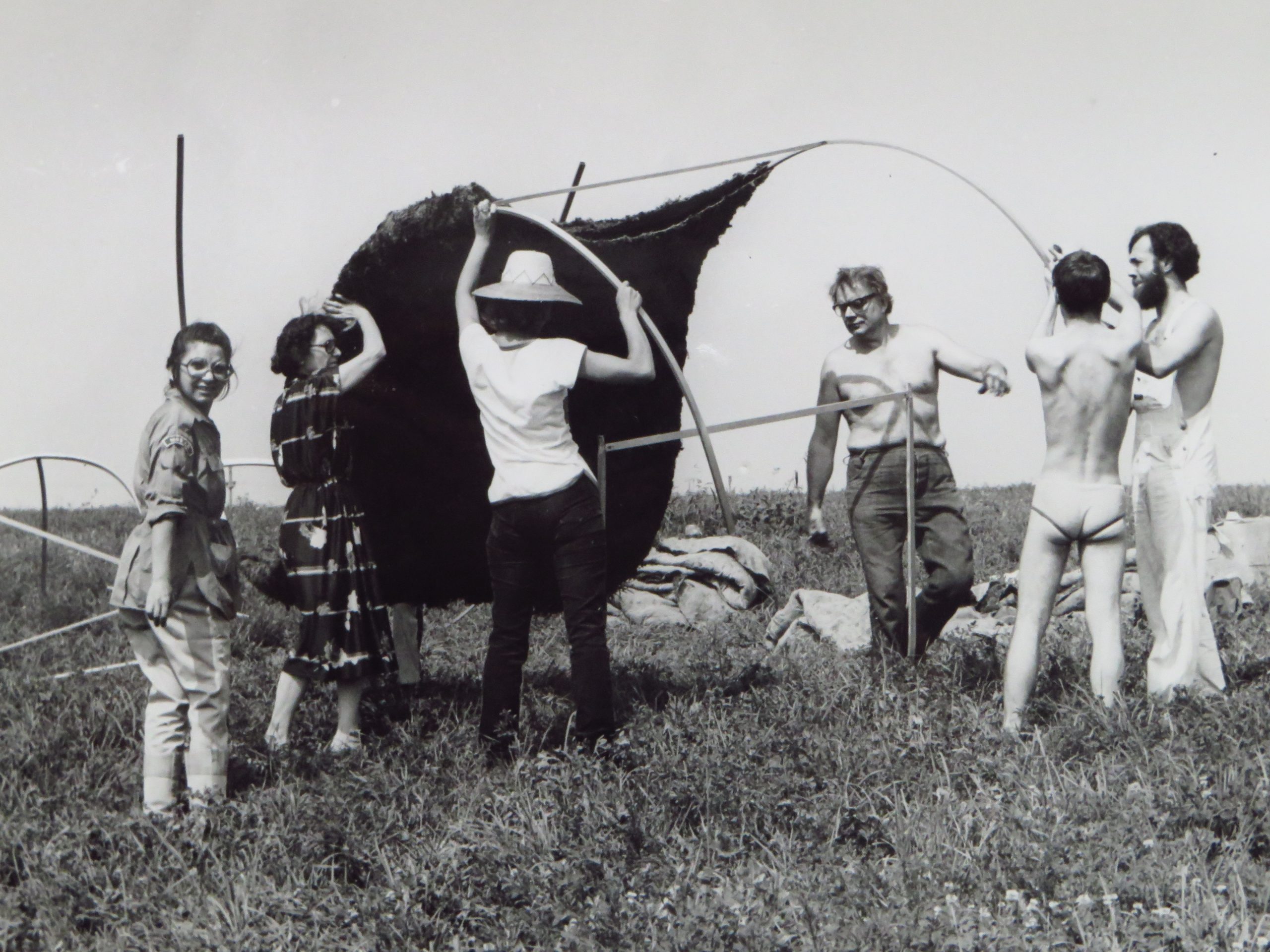 Wanda Mihuleac (b. 1946, Bucharest, Romania) is a contemporary painter, visual artist, engraver, and publisher. She studied at the National University of Art in Bucharest from 1964 to 1970, then at the University of Paris-1 Panthéon-Sorbonne from 1993 to 1994. She participated in international biennials and received awards in Romania and France. In 2001, she created TranSignum Editions, whose purpose is to publish limited edition bibliophile books accompanied by engravings, photographs, original works and even CD-ROMs1. Since 1973 she has had 28 solo exhibitions in galleries in Paris, Marseille, Taverny, Clichy, Levallois-Perret, Strasbourg, Bucharest, Timișoara, Athens, Tokyo, New York, Geneva, Rome, Venice, Milan, Aachen, Saint-Étienne, La Marsa-Tunis, Liège.