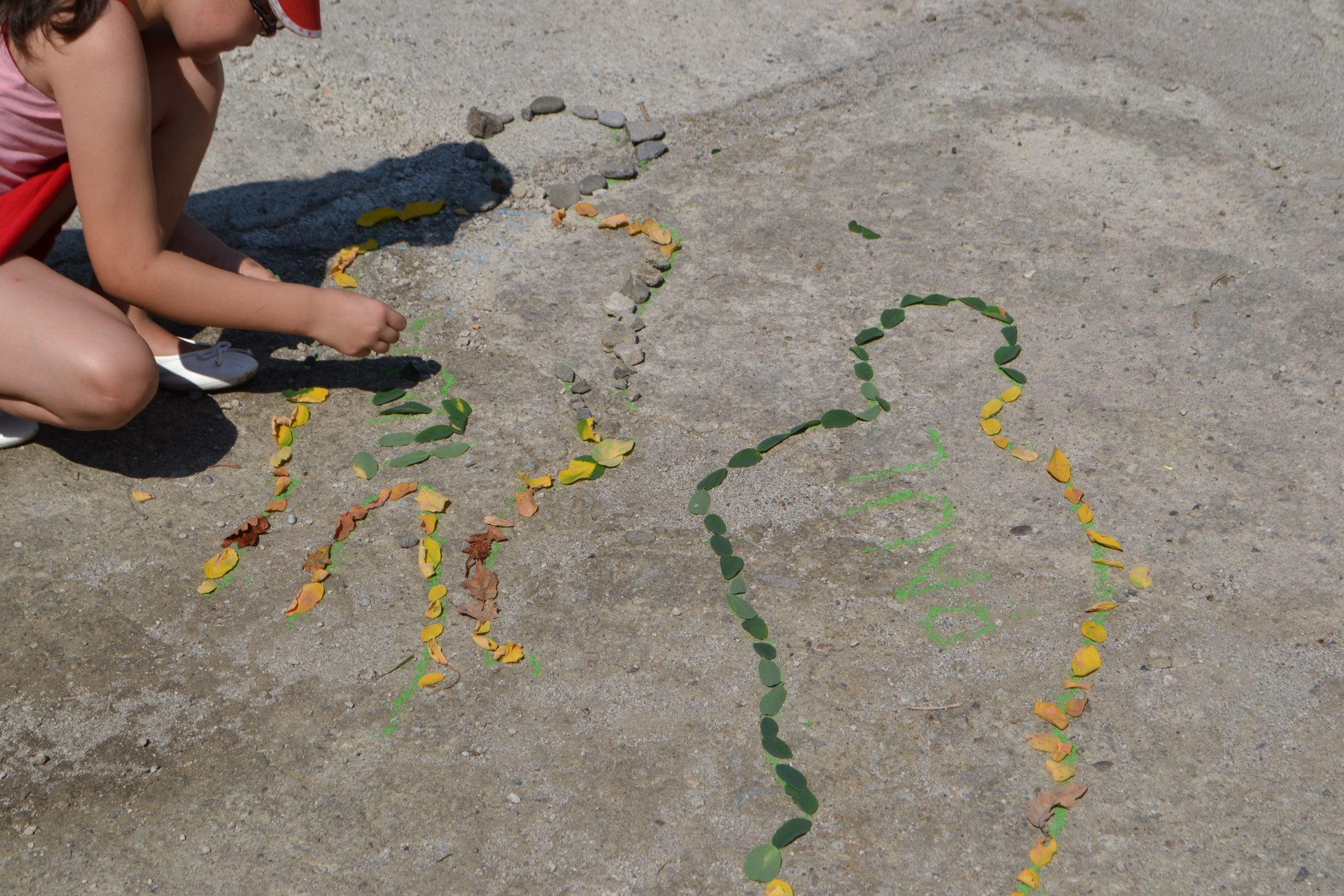 The artistic duo Monotremu, formed in Timișoara in 2010 by Laura Borotea and Gabriel Boldiș, is known for its ironic-critical artistic practice, focused on the apathy and shortcomings of Romanian society, context and civilization which, like the ambiguous zoological category of monotremes — the term which inspired the pseudonym the two use — is placed in an area that is still being clarified with an uncertain status, somewhere between mammals and birds (concerning monotremes), somewhere between East and West (concerning Romania). It is a class apart, primitive according to certain criteria, but better said, unclassifiable and impossible to integrate into pre-established structures.

From 2012 they have been developing Minitremu, a creative lab facilitating access to contemporary art for children and teenagers.

Minitremu, Exercises of balancing, Round Forest, 2015

Reenactment after Ștefan Bertalan, Intervention with Candles from Timiş river, With Andreas son, 1980-1981. Courtesy of the artists.