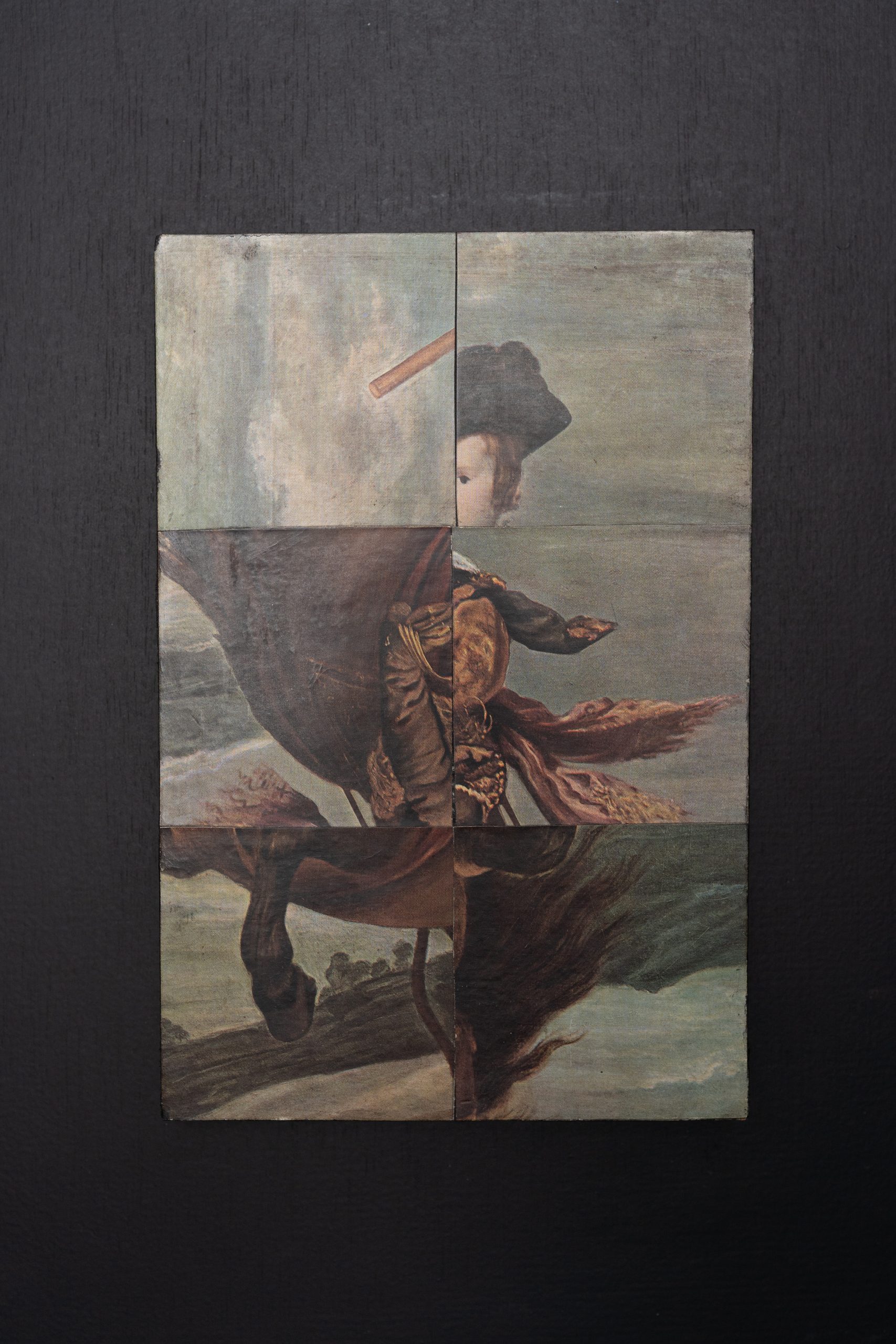 Gherasim Luca (b. 1913, Bucharest, Romania – d. 1994, Pont Mirabeau, France) was a French poet of Romanian origin who was part of the Surrealist movement. In 1938, he undertook several trips to Paris where he became passionate about poetry. Back in Romania, during the Second World War, he was forced into exile. He was only able to return in 1947, after the establishment of a communist government. The Second World War and the official anti-Semitism that was to take hold in post-war Romania also forced him to leave his native country, after which he became stateless in 1952. During the short pre-communist period of Romania’s independence, he founded during this short period a group of surrealist artists with Gellu Naum, Paul Păun, Virgil Teodorescu and Dolfi Trost. In Paris, he worked with Jean Arp, Paul Celan and Max Ernst. From 1967, his readings took him to Stockholm, Oslo, Geneva, New York and San Francisco. Luca had spent 40 years in France without papers and, unable to face this setback, he committed suicide on February 9, at the age of 80, by jumping into the Seine, leaving a farewell letter in which he justified his act by writing “since there is no more place for poets in this world”.