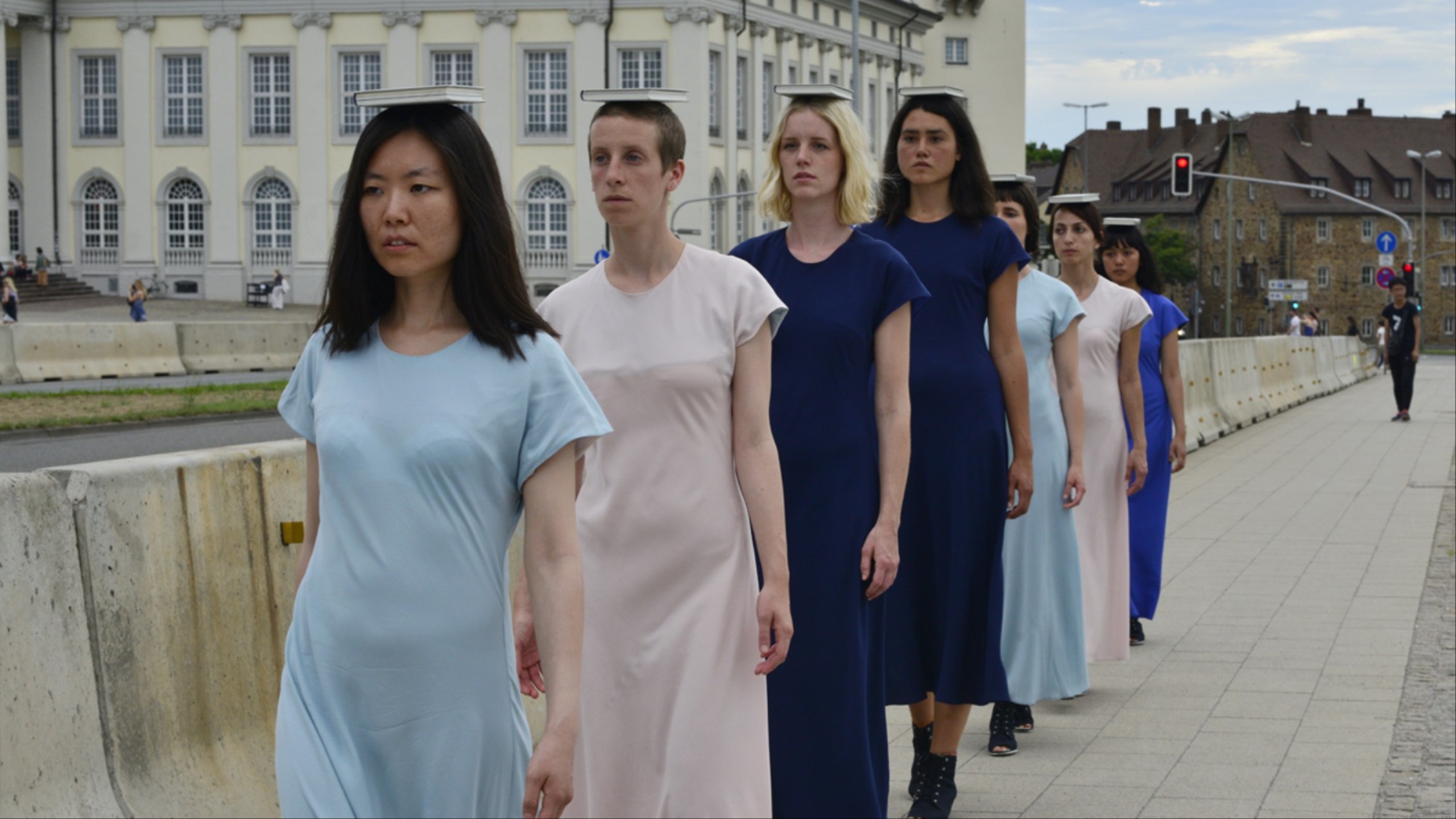 How to Be Together / “Helios” Art Gallery

Irena Haiduk (b. 1982, Belgrade, Serbia) directs Yugoexport, an oral corporation whose founding logic is equivalence, loyalty, and familial solidarity between people and things. Initiated as an avatar of the former Yugoslav apparel manufacturer and weapons exporter Jugoeksport, Yugoexport is formally incorporated in the United States where corporations are people. The oral corporation’s economy transacts slowly, through oral images and flexible pricing. The maxim „How to Surround Your Self with Things in the Right Way” powers the production of images, books, apparel, orations, films, scenographies, and variable spaces– all designed to nourish the organ of imagination.

Yugoexport operates in the field of art because art makes and unmakes desires. The life span of our given desire is so short, so ravenous, so selfish that it turns its target into trash. Given its way, this desire would dispose of everything. To remake the world, we need new desires. The body, like the economy, incorporates and imbibes. Yugoexport’s ongoing process of in–corporation is a production line for vital works that nourish the body, free up movement, and expand the spectrum of desire. Our world needs not to be disposed of. It is an infrastructure for another one. For the art Encounters Biennial Irena Haiduk sets up a Yugoexport shop at the Helios gallery to explore alternative economic models.