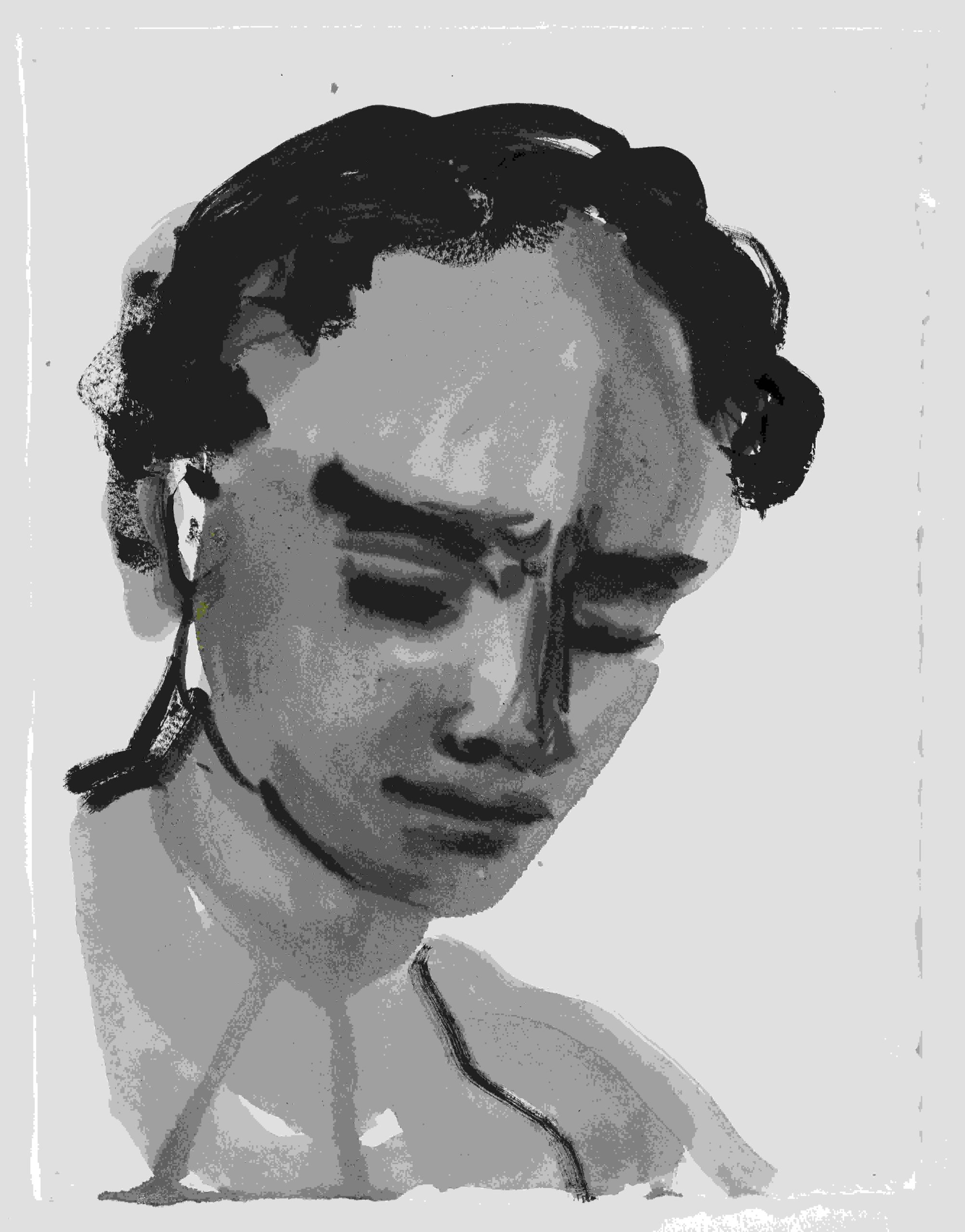 Marlene Dumas (b.1953, Cape Town) is widely regarded as one of the most influential painters working today. Over the past four decades, she has continuously probed the complexities of identity and representation in her work. In 1976, Dumas moved to Amsterdam, where she has since lived and worked. Her paintings and drawings, frequently devoted to depictions of the human form, are typically culled from a vast archive of images collected by the artist, including art-historical materials, mass media sources, and personal snapshots of friends and family. Gestural, fluid, and frequently spectral, Dumas’s works reframe and recontextualize her subjects, exploring the ambiguous and shifting boundaries between public and private selves.

Her paintings and drawings revolve around the human face and figure with a special interest in the relation between image and text.