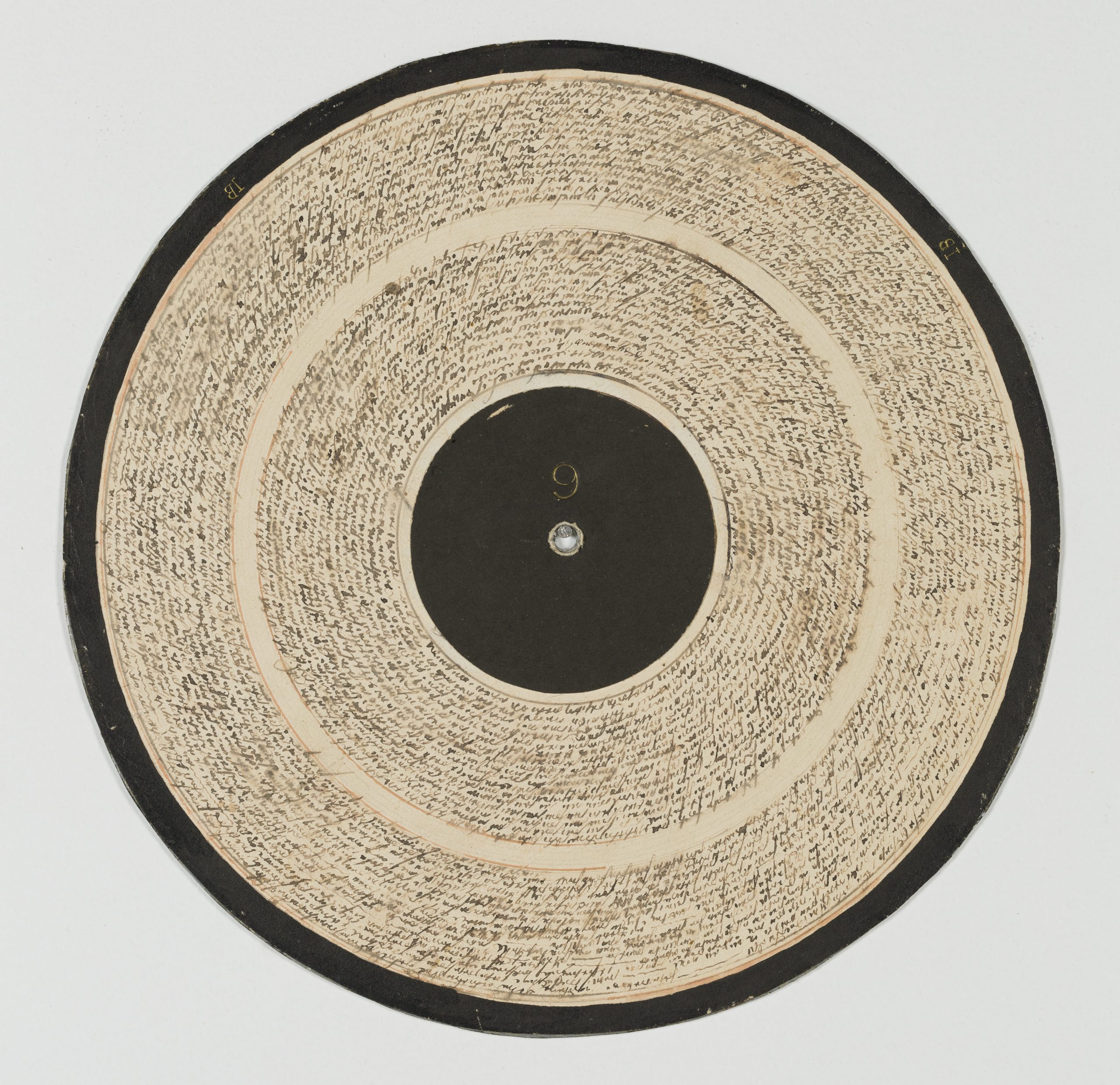 Ion Bitzan (b. 1924, Limanu, Romania – d. 1997, Bucharest, Romania) is considered one of the most important names among the Romanian visual artists, who asserted themselves between 1960 and 1970. He was a subtle and versatile artist and, while successfully going through various styles, concepts and ideologies he became quite successful both at home and abroad. His oeuvre, counting well over 1200 works, bears witness to a remarkable technical intelligence and ability and to his mastery of the most diverse media: painting, collage, etching, ceramics, objects and installations, grouped in cycles which span an amazingly wide range of topics.

Bitzan exhibited widely since 1964 in Romania, Italy, Brazil, France, Germany, Scotland, The Netherlands, USA, Ireland, Japan, Yugoslavia, Norway, Spain, Hungary and Poland. He represented Romania in the Venice Biennale, 1964, and in 1997, and in the Sao Paolo Bienale, 1967, 1969 and 1981. His work is included in public collections as follows: The Museum of Modern Art, New York; Museum Ariana, Geneva; The Kunsthalle, Hamburg; The Scottish National Gallery of Modern Art, Edinburgh; The National Museum, Poznan, Poland; The Stedelijk Museum, Amsterdam; The Art Museum, Lidice, Czechoslovakia; in Romania, The Art Museum, Bucharest, and in Iasi, Galati, Craiova, and Constanta.